When one thinks about the Seattle-area’s best ice cream, the list almost invariably includes a Poulsbo-based company churning up some of the tastiest flavors around: Mora Ice Cream.

“Mora Ice Cream is a company that provides an experience around ice cream,” said co-founder Jerry Perez. “Mora is the experience of enjoying ice cream.”

Perez and his wife Ana Orselli started Mora back in 2004 on Bainbridge Island. The name is a nod to growing up in their native Argentina. 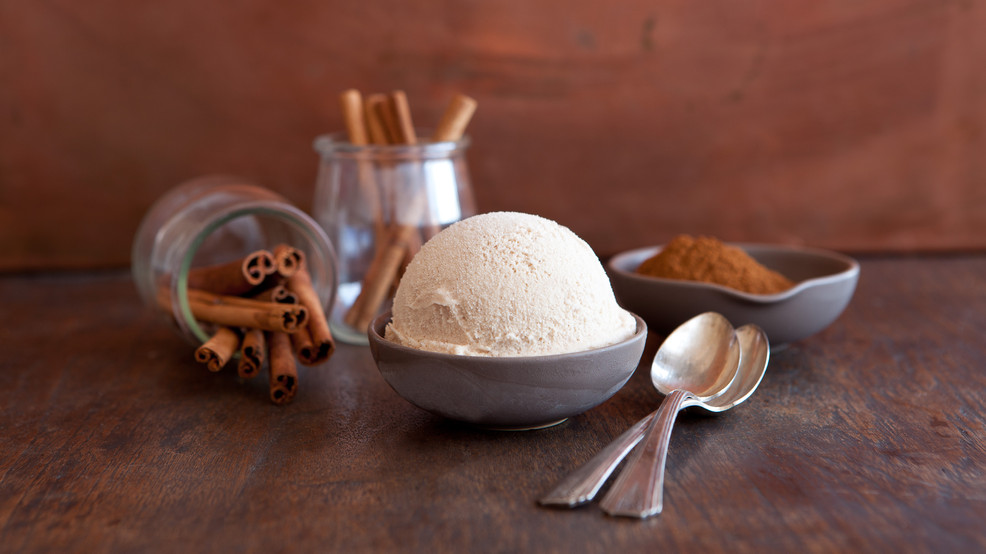 “Mora means blackberry in Spanish and Italian,” explained Orselli. “So that brought back a lot of memories of our summers back in Argentina. There are plenty of blackberries around here, so it was the tiny connection between childhood and summers.”

Mora also happens to be one of the couple’s signature flavors. Like all the ice cream Mora offers (40+ options), it’s made using an artisanal process, allowing the flavor to shine through.

“It’s the care of the ingredients in the ice cream,” said Orselli. “The way [Jerry] says it is we let lemons do what lemons do. We don’t try to overdo it and we use the best ingredients we can find.” 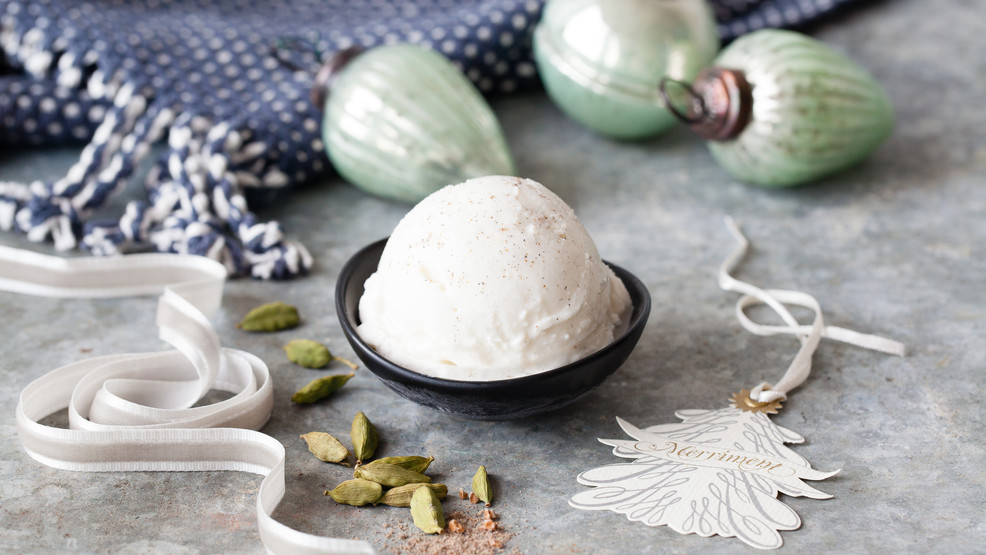 The story of Mora is about ice cream – ice cream that Food & Wine Magazine called “superb”, but it’s also, as Perez puts it, “an immigrant story, and an American story”. This story started on a school bus in Buenos Aires in 1979, when a teacher told him the Seattle Supersonics had just won the NBA title.

“We didn’t have live TV, the NBA, nothing. But, I used to love ‘The Jetsons’, and ‘The Jetsons’ in Argentina translated to ‘Los Supersonicos’, The Supersonics,” recalled Perez. “It has no logic this, but as a 7th grader I connected ‘Los Supersonicos’ with the Sonics with Seattle. At that point in my life every time I heard anything about Seattle I would pay attention. So, decades later we started with this idea of why don’t we move to the United States? So okay, where do we go?”

“He said, okay if we’re going to move to the States I want to move to Seattle,” interjected Orselli. “But we’d never been here.” 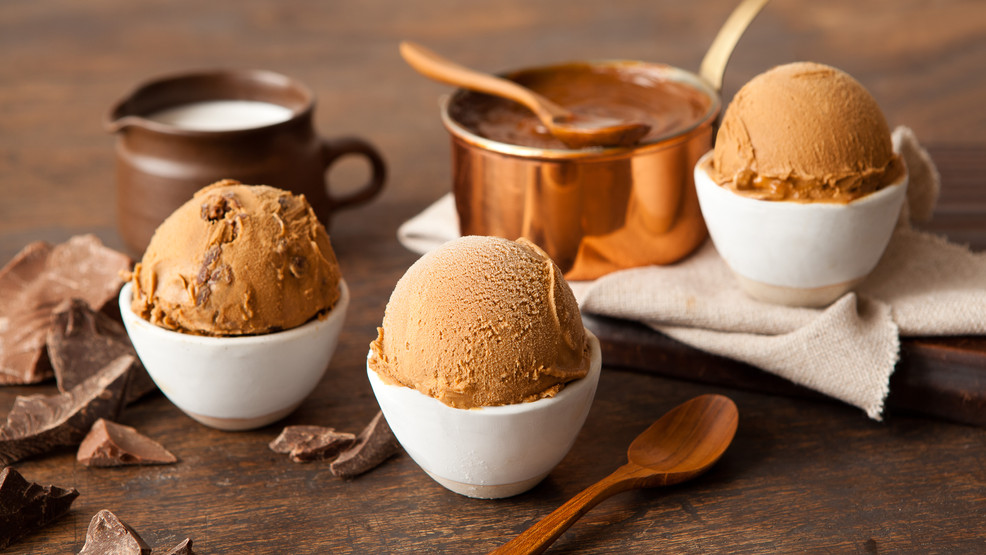 Perez, Orselli and their two daughters settled on Bainbridge Island, drawn in by the tight-knit community. Two years later, they started Mora, and in 2014 they became American citizens.

“We are the proudest citizens. The proudest. It’s a big honor for us,” said Perez with a big smile.

Now, there are Mora scoop shops in four different states, but the flagship is, of course, on Bainbridge. At all the shops Perez and Orselli place the focus on an inviting atmosphere and customer service. But, if you can’t make it out for a scoop of dulce de leche or Moreo, Mora put together a special collection of eight flavors, called the Taste-Travel Collection, available for delivery during the holidays.

“To see people experiencing ice cream is something that [initially] really surprised us. Mostly grown ups. They get very emotional about ice cream,” explained Orselli. “So I said okay people couldn’t go places this summer. They couldn’t come to the shops to experience that. So, we could take the ice cream to them. The idea is to bring that taste to them for all the places they couldn’t visit and memories they put on hold and recreate a little bit of that.”